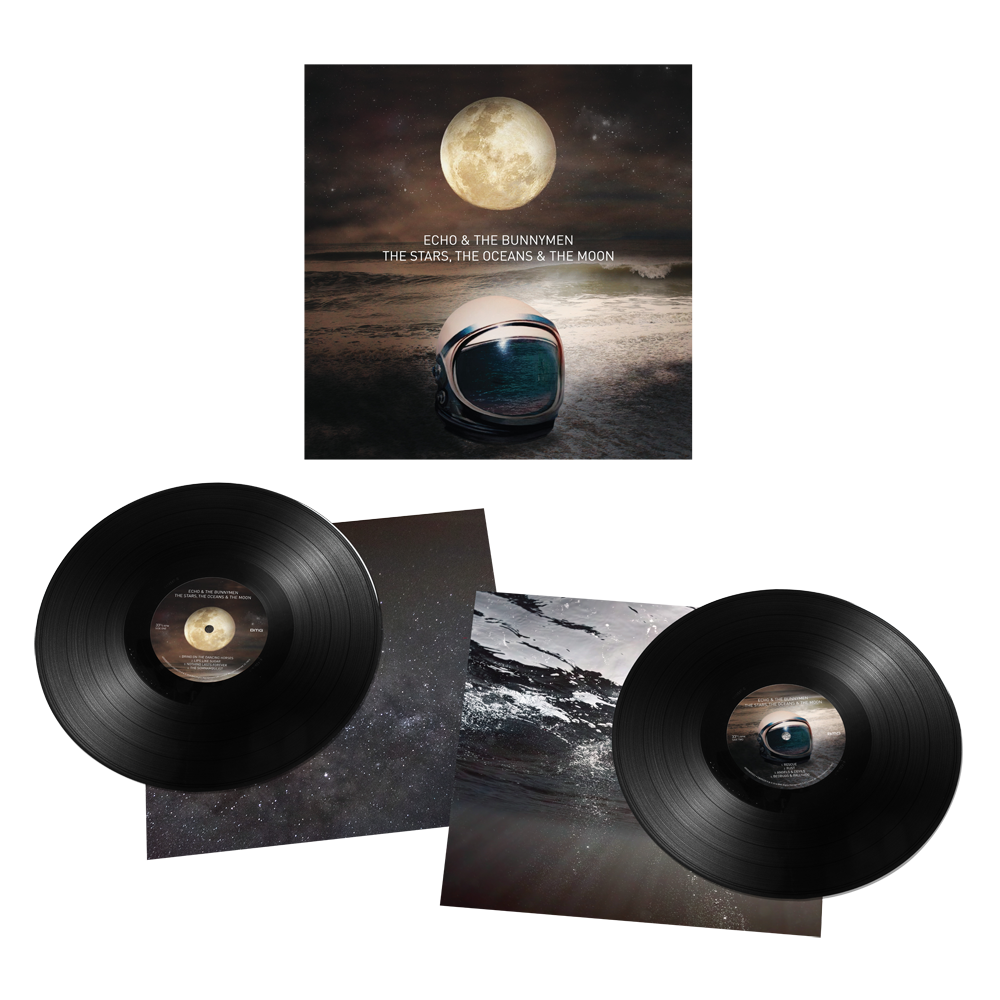 *product may differ to image displayed

The Stars, The Oceans & The Moon Double Heavyweight Vinyl

1. Bring On The Dancing Horses
2. Lips Like Sugar
3. Nothing Lasts Forever
4. The Somnambulist