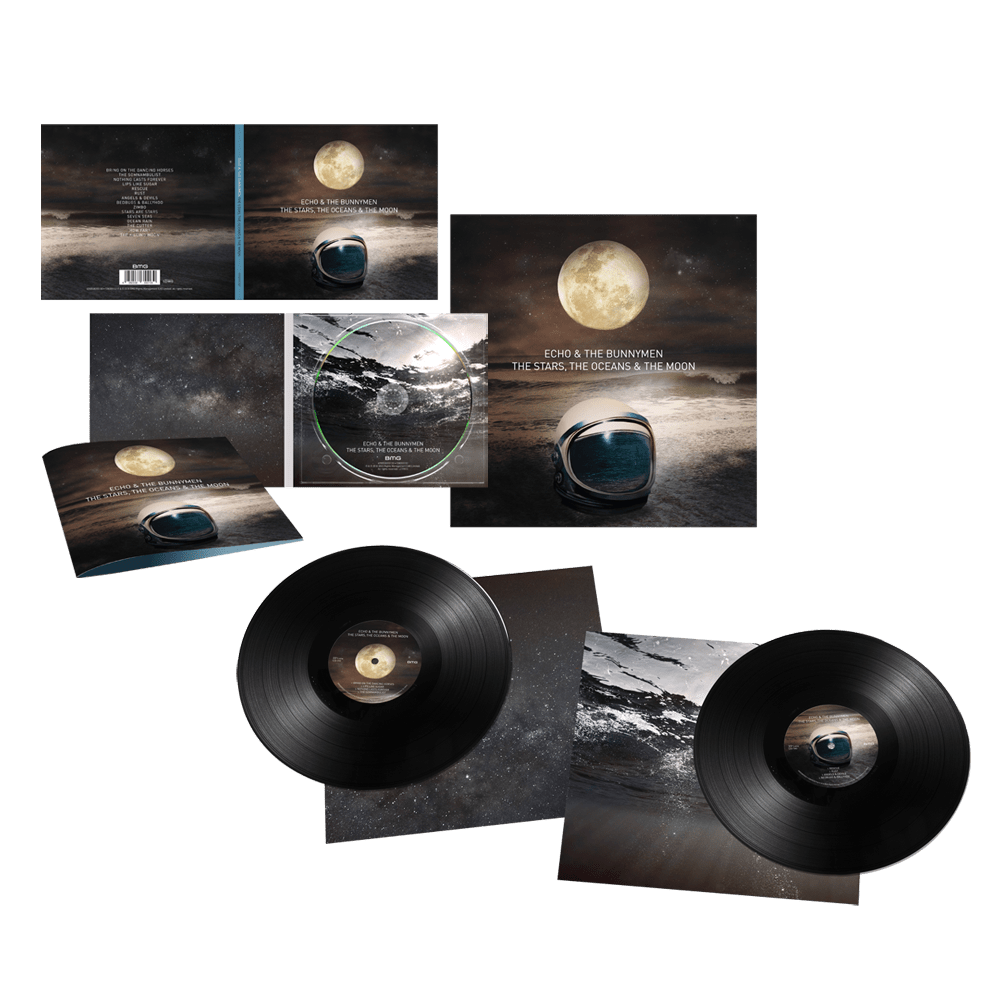 The Stars, The Oceans & The Moon CD + Double LP